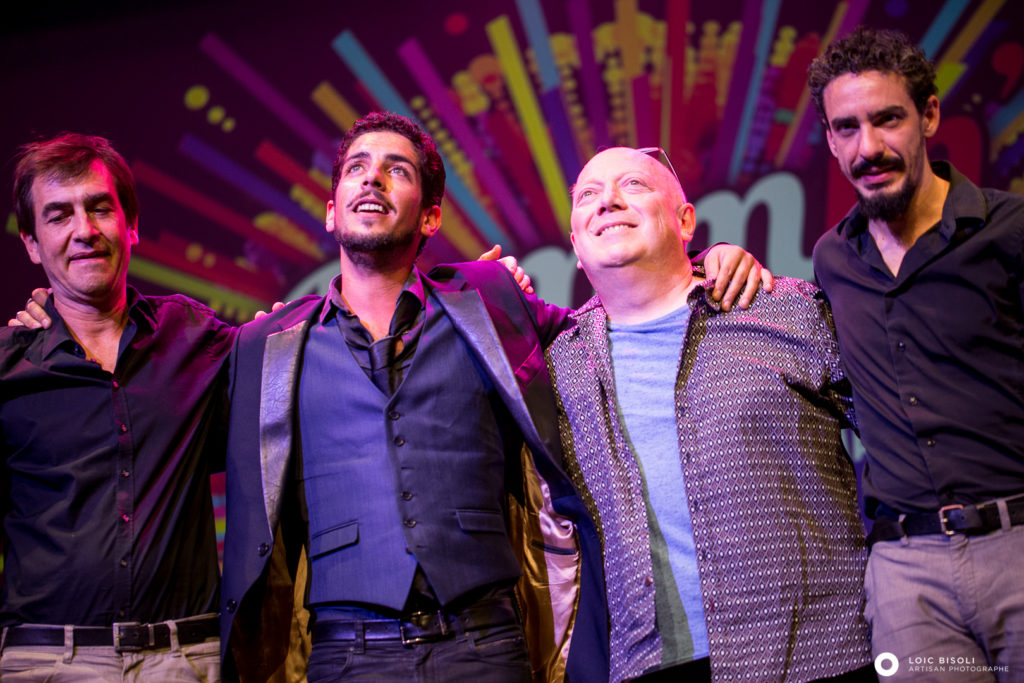 This summer at the Red Sea Jazz Festival, arriving from France is one of the most noted tribute shows dedicated to the famous gypsy jazz musician, Django Reinhardt. Led by musician and guitarist Richard Manetti, this remarkable performance, the 2017 Jammin’Juan jazz festival selected closing event, incorporates top French musicians who live and breathe the gypsy jazz culture portraying its modern rendition through Reinhardt’s distinct creation seasoned with a wonderful blend of swing and groove.

Django Reinhardt, regarded as one of the most significant musicians of the 20th century, was a Romani-French guitarist who brought gypsy music culture to life within the evolving jazz music of the period. He became one of the first internationally recognized jazz musicians in Europe, and despite his untimely demise at the age of 43 many of Reinhardt’s compositions have become worldwide known standards within gypsy jazz.

Richard Manetti (33), a young French guitarist, grew up among gypsy musicians from whom he had received the knowhow of guitar playing since age 10. Manetti grew up alongside David Reinhardt, Django’s grandson, with whom he has collaborated over the years, and has already performed around the world on prominent stages and in many prestigious festivals alongside gypsy jazz giants such as Didier Lockwood, Stochelo Rosenberg and Eddy Louiss.

The Richard Manetti quartet brings to the stage one of the best and most authentic tribute to the legacy of Django Reinhardt, recapturing his famous youthful vibe while adding a modern interpretation. Current French gypsy jazz inspired by the invigorating upbeat of traditional swing jazz.